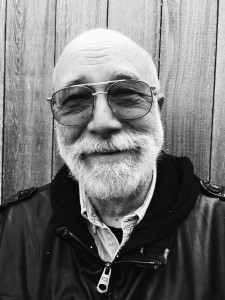 Michael Carroll, a native of Western Pennsylvania, began piano study at the age of eight and studied with several teachers, most notably the late Robert Van Meter at Clarion State College.  Since moving to the PNW in 1990, he has performed many recitals and chamber music performances in various Seattle area venues, as well as orchestral appearances in works of Mozart, Poulenc and Bartok. While his repertoire is mainly centered on the music of the 18th and 19th centuries, he has also performed the premieres of several new works. An experienced accompanist, Michael has performed with vocalists, choral groups and opera workshops. For the past ten years, he was staff pianist and program annotator for the Thalia Symphony. As a new resident of the area, he is enthusiastic about putting down musical roots on this side of the Sound, both as a performer and a teacher. 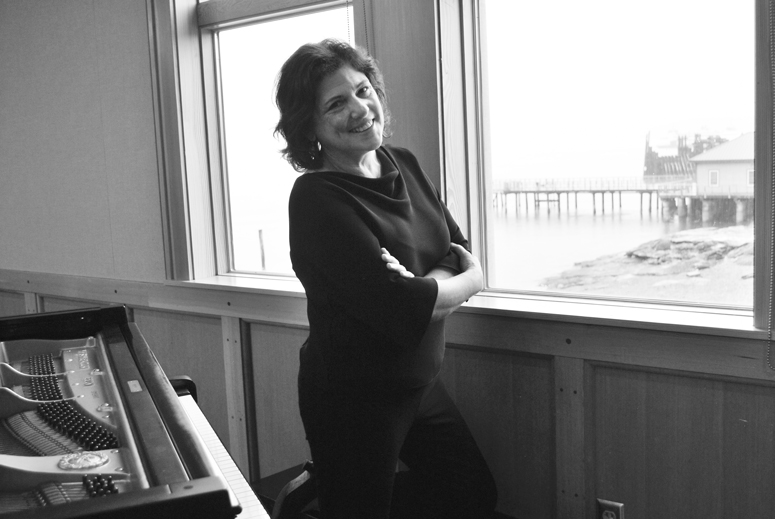 Lisa Lanza earned her BA in Music from Central Washington University and her Masters of Music in Piano Performance and Accompaniment from The University of Redlands. After completing her formal education she embarked on her career as an accompanist, working her way back to the Northwest with opera companies such as Inland Opera, Orange County Opera, Eugene Opera and Seattle Opera. As a musical theater accompanist she played for several seasons at The Village Theater in Issaquah and Seattle’s Civic Light Opera.

Eager to return to her practice of the classics, she moved to Port Townsend in 1988 when her day job at Seattle Landmark Standard Records and Hi-Fi expired. Participation in the Portland Piano Festival led to studies abroad with Paul Roberts at the Guildhall School of Music in London and with Maria João Pires at “Belgais” in Portugal. 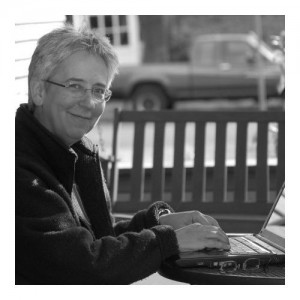 Carol Rich was born in Queens, New York, and moved here recently from Portland, Oregon. Carol has a Doctorate in piano performance from The University of Washington, and a Masters from The Juilliard School. She performed regularly with the Oregon Symphony and Oregon Ballet Theatre. We are delighted to have Carol play with RainShadow for the Spring 2018 Concerts, RainShadow AT THE MOVIES!

Linda Dowdell has roots in both jazz and classical music. She toured the world from 1988-98 as musical director of both Mikhail Baryshnikov’s White Oak Dance Project and the Mark Morris Dance Group, performing with a variety of great artists including Yo-Yo Ma. Her choral compositions have received premieres by distinguished ensembles including Schola Cantorum of Edinburgh and the Gregg Smith Singers. Recent commissions have come from Yale University’s Guild of Carillonneurs and Port Angeles Symphony Orchestra.

In 2005 Dowdell was accepted into the prestigious BMI Musical Theatre Workshop in New York and was awarded BMI’s Harrington Award for Creative Achievement in developing new work. Additionally she has received grants from Meet the Composer, New Dramatists Composer/Librettist Studio and the James Irvine Foundation.
In 2016 Dowdell co-wrote the holiday musical Spirit of the Yule, a collaboration with artistic director Denise Winter at Key City Public Theatre here in Port Townsend. Her most recent work as composer/lyricist is in collaboration with Port Angeles author Lisa Mantchev, adapting Mantchev’s award-winning children’s book Strictly No Elephants (Simon & Schuster) as a family-friendly musical. We are delighted to have Linda play with us this year!